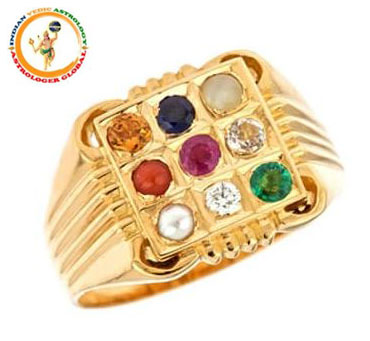 We provide Gem Stones of Highest Quality with Government Certified Lab Certificate. Our Gem Stones can be tested by any (Gem Testing Laboratory) for Quality and Pricing.

Does the wearing of gemstones have any scientific basis or is it mere superstition? There are great confusions prevalent in the world regarding many topics. Existence of ghosts, dead ancestors, and influence of planets on human life and wearing of stones are some to mention. Of these topics, wearing of stones perhaps has the maximum confusion for it is directly related to increase in fortune. In the present materialistic society, everybody wants to reap maximum profits in minimum labour. Hence people are inspired to wear stones. But their question: “Is it really fruitful to wear stones?” Some argue that stones are nothing but means of livelihood for the astrologers and jewellers. However, Gemmology is an important part of astrology and it has never been mentioned in it that one, who wants good fortune, should give up his efforts and come to depend upon the fortune entirely. In fact, both fate and action are two sides of the same coin and have their own importance. Neither of them is complete alone. Only working together action and fate can give synergic results. 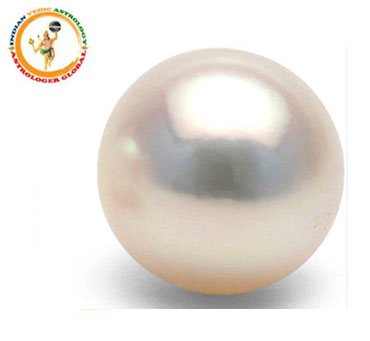 HOW DO THE GEMSTONES EXERT THEIR EFFECTS? 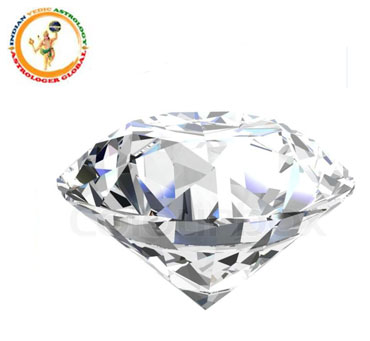 We have so far clarified that every gemstone has some kind of miraculous powers which is often referred to as divine powers. According to its colour, every gem represents a planet of the matching colour. As for example, Venus has white colour hence it is represented by diamond. Red or pink ruby similarly represents the sun and yellow sapphire represents Jupiter.

Every gemstone has the power to draw energy or beams from its respective planet and channelise it into the wearer’s body. This property of a gemstone is helpful in exerting its influence in miraculous ways.

Suppose a particular planet is not strong enough in the horoscope of a person and a person was hence suggested to wear the stone that represents that planet. The stone draws positive energy from the planet and channelises it into the body of the wearer. The planet, since then, begins to bestow its good effect on the person who then climbs the ladder of success quickly, reaps great benefits and enjoys good food. Now even if the person doesn’t make fervent efforts, the luck still gives him strong support.

People blinded by the dazzles of modernity do not reject the prescription of modern medicine. In fact they cannot do so. Thus, they have no moral right to reject the science that had helped since millenia, millions of people to live a healthy life and reap good fortune especially when they have not tested the validity of it themselves. It is possible that such people or their relatives might have worn some stone and did not receive expected results. Such cases are exceptional but not truth entirely. If you have worn a wrong stone at a wrong time for a wrong planet and could not get expected results or suffered adversely, you are prone to reject whole science of gemmology as mere superstition. But such petty instances are not enough to prove the whole science of gemmology wrong. Often people fail to get real gemstones or they get underweight gemstones which do not exert full influence. Such cases also cause suspicion to arise in people’s mind.

You might have seen yourself that often after receiving treatment, condition of a patient continues to deteriorate. Sometimes, the patient dies despite receiving so called best treatment. Most of us blame fate for the patient’s death. But think a little bit deeply and you will find many more reasons for death: failure of a doctor to diagnose the disease correctly, unavailability of the medicines prescribed by the doctor or if the medicines were available, these were not taken properly by the patient. For such happenings, nobody tries to prove the doctor or the whole medical science wrong because from the same medicines, millions of people get rid of the disease and regain their strength.

Gemstones Assigned to different Star Signs According to Astrology: 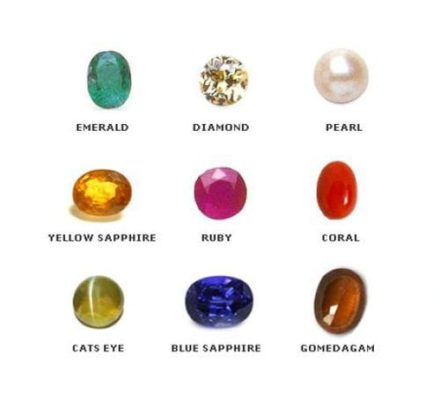 If you wish to have your Gemstones Blessed for Individual use please send us details of your Name, Date of Birth, Time of Birth, Place of Birth via Email or WhatsApp with a Copy of Order Receipt.

Disclaimer: Our predictions are based on Indian Vedic Astrology according to moon signs. All predictions are dependent on personal information provided by you. www.astrologerglobal.com does not hold responsibility for any errors arising due to inaccurate information provided by you. Further predictions by www.astrologerglobal.com is 99.99% accurate, although slight variations may occur due to inadvertence. But we will always support our followers in case of any doubts. No refunds will be made after processing your order.

There are no reviews yet. 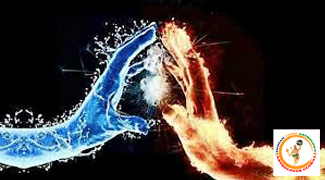 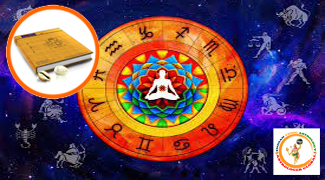 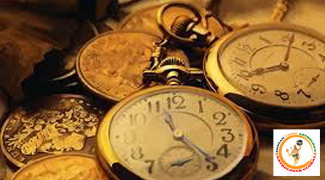 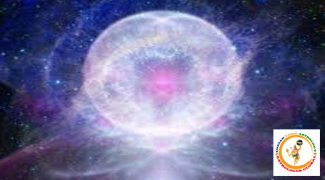 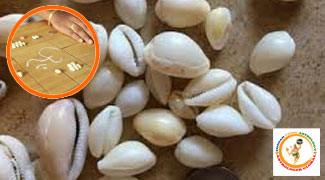 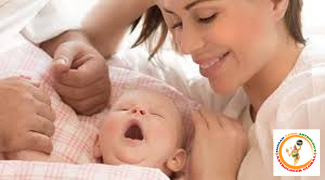